Signature Series Synthetic Motor Oil is not only the best oil we have ever made, it’s better than any competitive oil we have tested. Advanced engine technology and the normal demands of everyday life generate extreme conditions that can challenge motor oil and engine life. Signature Series delivers the ultimate protection against everyday extremes like towing and extended idling. Don’t just take our word for it; read on for proof.

Do you drive in hot temperatures?

Do you have long commutes?

30 percent more acid-neutralizing power8 than Mobil 1*, and 36 percent more than Royal Purple*, helping engines stay cleaner, longer. Reserve protection, so you can go up to 25,000 miles, 700 hours of operation or one year between oil changes, whichever comes first.

Does your vehicle have a turbocharger?

Do you tow or haul?

Do you drive in cold temperatures?

Do you want extra engine protection?

A Beginner’s Guide to Motor Oil: What You Need to Know 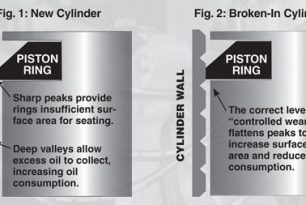 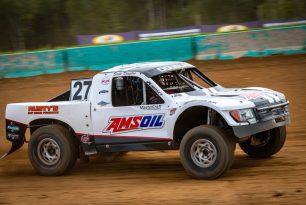