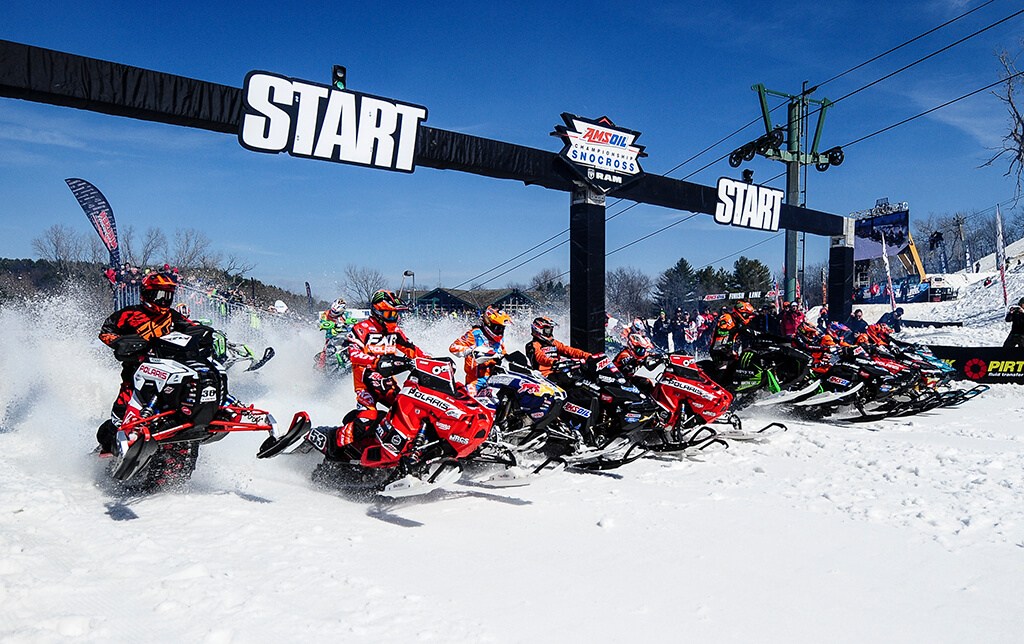 Here at AMSOIL, 2017 delivered a whirlwind of activity from start to finish. From new and reformulated products that further solidified our status as the leader in synthetic lubricant technology, to the loss of our beloved founder Al Amatuzio, it’s been a year of highs and lows unlike any other in our history.

Let’s take a look back at where we’ve been as we enter into 2018 with big things on the horizon. Special thanks to my fellow blogger Lindsay Premo for helping track down all this information.

We launched reformulated Heavy-Duty Metal Protector, protecting scores of vehicles and equipment from the effects of rust and corrosion.

We took a little trip out west to Hammertown for the King of the Hammers. Team AMSOIL racers Brad and Roger Lovell once again dominated the Smittybilt Every Man Challenge, taking first place for the second year in a row.

March saw the multi-year reign of Tucker Hibbert fall as Kody Kamm sailed to an overall season victory in the AMSOIL Championship Snocross Series. With the new rule change for the 2017-18 season that bans engine modifications, will Kamm be able to repeat? We’re getting close to finding out.

AMSOIL Founder and Chairman of the Board Albert J. Amatuzio passed peacefully in Duluth, Minn., surrounded by family. The industry mourned the loss of a true visionary who launched an entire synthetic oil revolution that forever changed the automotive world. He changed the lives of countless people. Read some of their stories here. 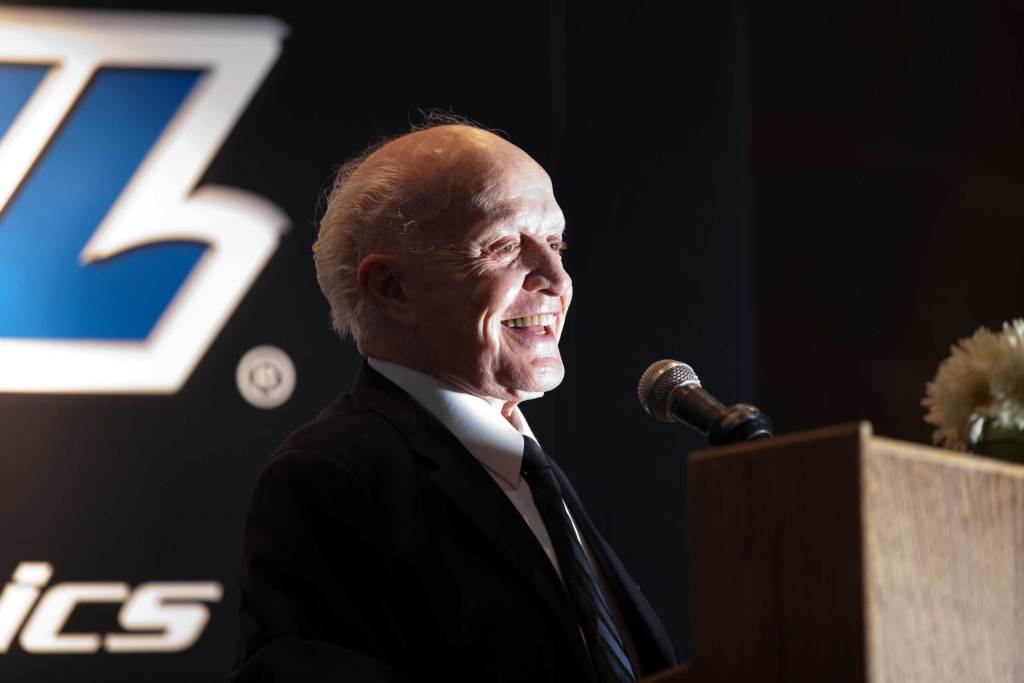 The 2017 Spring Carlisle event took place, bringing out the masses for one of the largest car shows and swap meets in the nation. AMSOIL is the Official Oil of the Carlisle Events series, which holds several events throughout the year focused on specific auto enthusiast groups.

The second-annual Ultimate Callout Challenge brought out the big guns in the diesel performance industry, drawing together top diesel builders in Indianapolis for a dyno shoot-out, sled-pull and drag race. Heavyweight Lavon Miller took the title in 2017 and is likely the one to watch in 2018. You may remember him from his days of holding court in the Diesel Power Challenge. 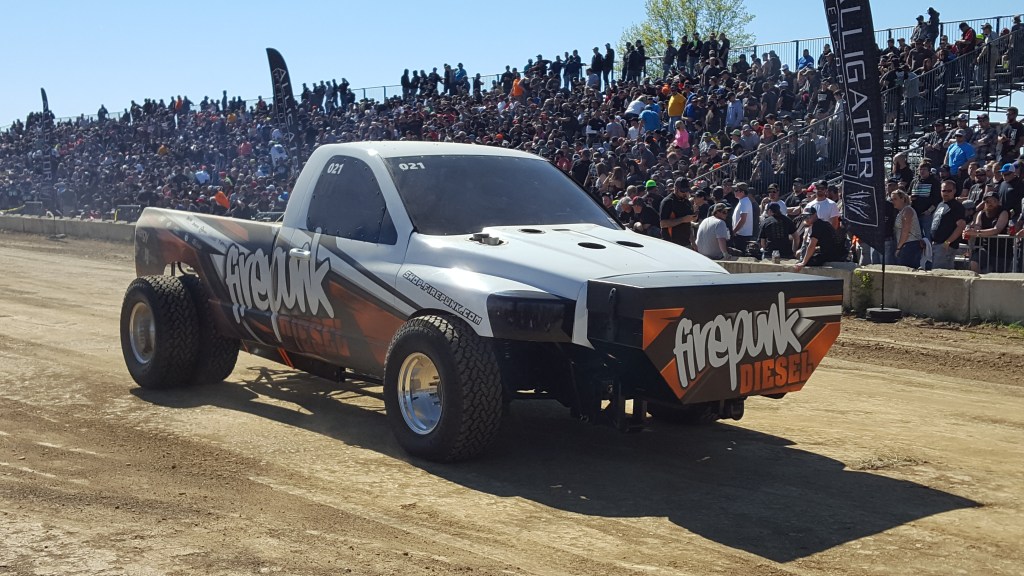 Cruisin’ Ocean City took over the Ocean City, Md., boardwalk over Memorial Day weekend with more than 3,500 registered vehicles and scores of spectators. As the Official Oil of this event, we had the honor of awarding a six-foot trophy to the 2017 Best of Show winner. Check out the full story and pics here. 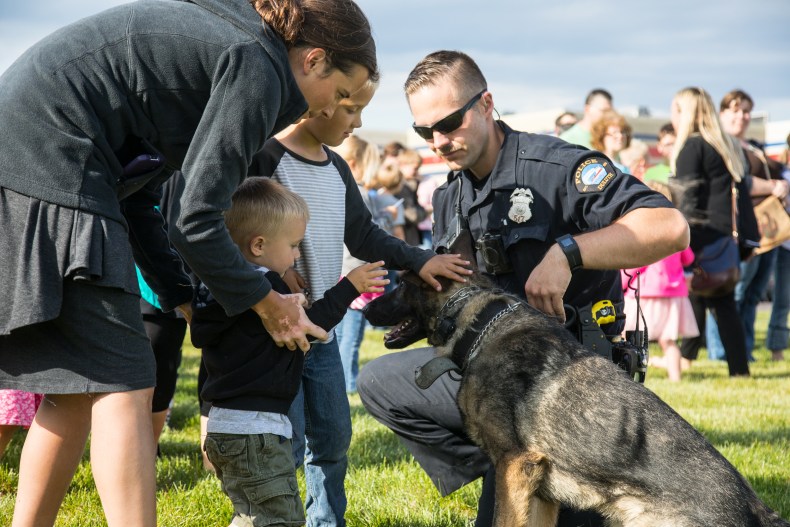 AMSOIL hosts the AMSOIL Northland Law Enforcement K-9 Foundation event at the AMSOIL Center in Superior, Wis. Community members gathered on the AMSOIL grounds for a live demonstration and up-close look at the law enforcement vehicles and equipment that keep us safe. Founded in 2013 by Al Amatuzio due to his love for our canine friends, the Northland K-9 Foundation was established to create a fund for local law enforcement to build and expand highly skilled K-9 units. Learn more about this worthy cause here.

In June we saw the new and improved TORC: The Off-Road Championship kick off in the Midwest with a total revamp of the series. The growth of the Pro 2wd class, new racers in Pro 4×4 and the continuation of the UTV class made for a more exciting race season. 2018 is sure to be even better. 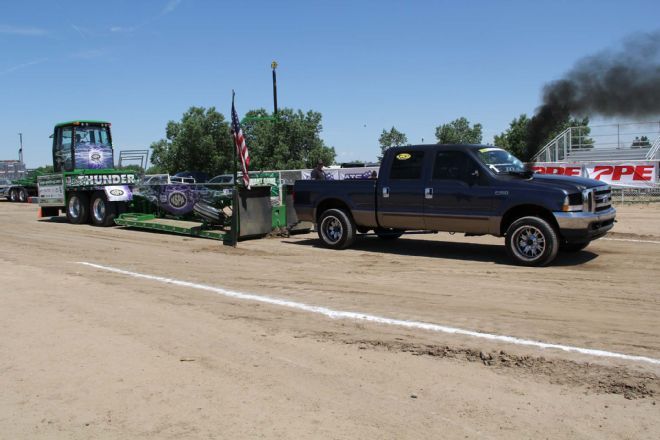 The 2017 Diesel Power Challenge commences, bringing together the nation’s top diesel builders for a head-to-head competition involving dyno testing, drag runs, a fuel economy challenge and more. 2016 champ Charlie Keeter defended his title, earning himself another giant trophy for his collection and a check for $1,500 along with a $500 shopping spree from AMSOIL.

Whew. These are only a few highlights in the first half of the year, and there’s plenty more we can cover. We will do just that in Part II of the AMSOIL Year in Review coming up next, so stay tuned. 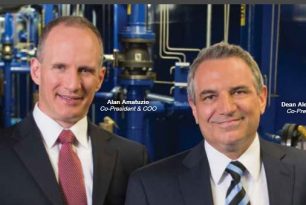